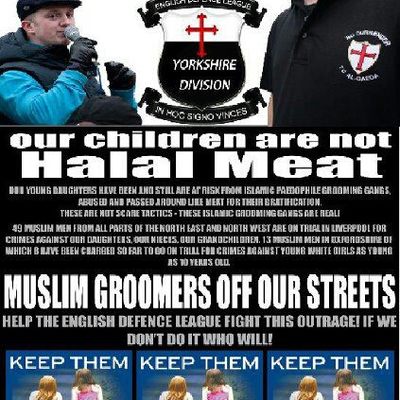 People from christian majority Uganda are often killed by people from the muslim minority. On the morning of June 23 rd, Christians gathered to plan retaliation, but local officials intervened and called the police to ease tensions. The district police commander, resident district commissioner, and local leaders condemned the killings. According to MSN, this assault was the latest instance of Christians being persecuted in Uganda
https://www.persecution.org/2020/08/04/two-christians-eastern-uganda-killed-radical-muslims/ @gdbyky Also to this account:
THIS IS A GERMAN MASTODON PAGE FOR DEVELOPERS!
YOU HAVE NOTHING TO DO HERE YOU STUPID CHRISTIAN BOT!